Most of my patient families have, at times over the past few years, felt almost harassed as I have (at virtually every check-up) sung the praises of Vitamin D. It’s time for me to explain what all the fuss is about.

Most people know that Vitamin D is important for maintaining strong bones. Without Vitamin D permitting absorption from our gut the calcium we eat, that calcium is removed from bones instead — setting up osteoporosis and even fractures. Levels of phosphorous, another important mineral for bone health, are maintained by Vitamin D as well.

Vitamin D receptors are found in bone marrow cells, parts of the kidney, the skin, in cell types like lymphocytes, and in the parathyroid gland, to name a few. Again, the exact role of Vitamin D in each cell type, is not completely clear, but is the subject of intense research. Most experts believe, however, that it is a critical nutrient for many body functions.

So why not just lay out in the sun to get your Vitamin D?

That is a VERY good question. It turns out that for people living closer to the earth’s equator than we do, the sun will provide all the vitamin D they need.  But those who live north of the 37th Parallel in the Northern Hemisphere, or south of the 37th Parallel in the Southern Hemisphere get very little Vitamin D from the sun except during the summer! And people with darker skin, or who are older, need quite a bit more Vitamin D.

Relation of Latitude and Vitamin D Production in the Skin 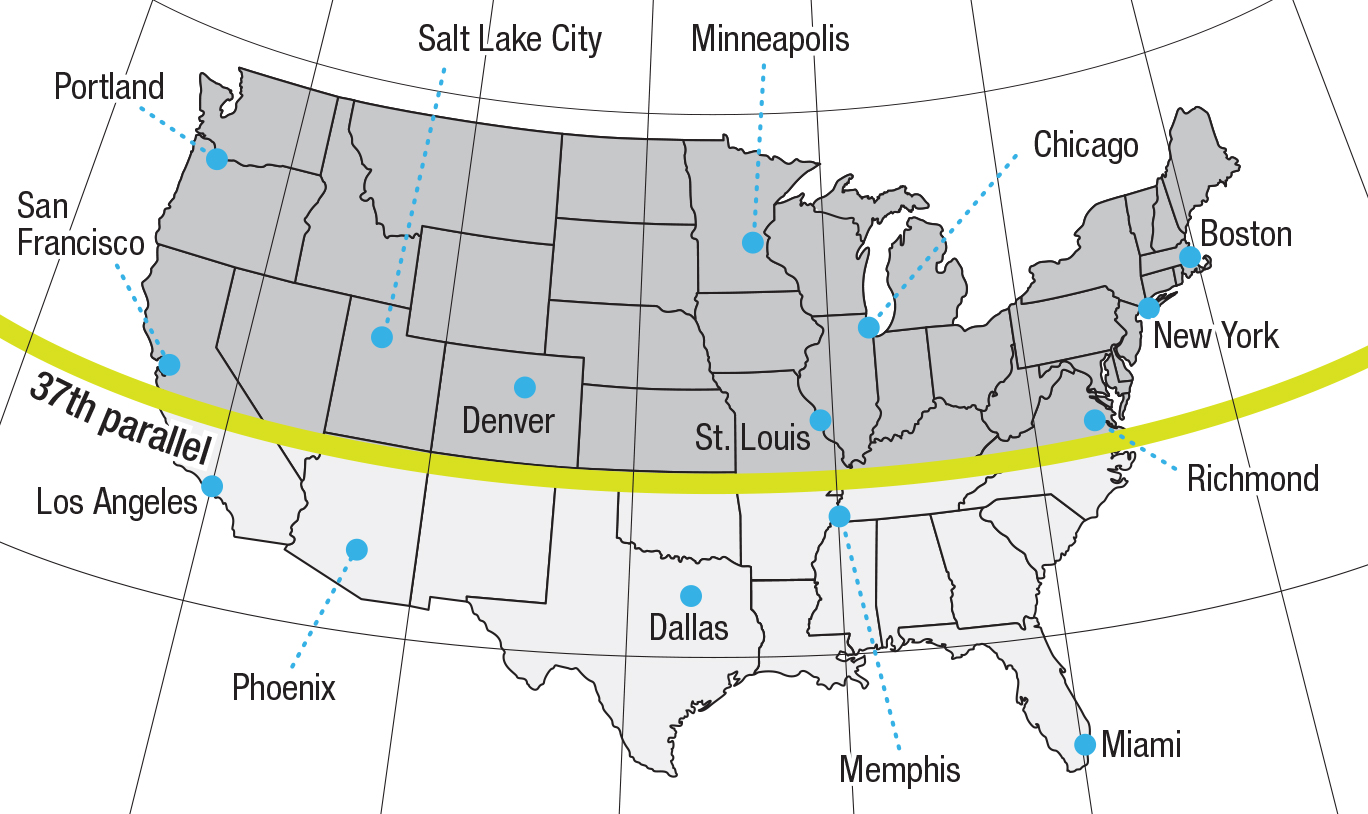 Vitamin D levels can be measured (I do it almost routinely for children who present with mood disorders like Anxiety or Depression): 30 or more is Sufficient, 20 to 30 is Insufficient, and less than 20 is Deficient.

So how much Vitamin D does one need to take living in the Northwest?

It’s not completely clear, but certainly more than the 400 IU in all multivitamins.

The following are recommendations by the American Academy of Pediatrics for Vitamin D (usually sold as Vitamin D3) in children:

Vitamin D Recommendations by the American Academy of Pediatrics

Remember, though, these are for the entire country, including those who live below the 37th parallel. It is my recommendation that if you live in Salem, your dose should be closer to the maximum tolerated amount.

What kind to get?

There are multiple brands out there, but for younger infants and children, I love the Carlson’s Vitamin D3 Drops. They are inexpensive ($9.03 at Wal-Mart, $7.71 at Amazon, for a year!), and for nursing moms, can be dropped on the nipple before latching your baby.

For children around 4 to 5 years and older, my favorites are the tiny 2,000 IU Vitamin D gel-caps, Kirkland brand, at Costco. Around $10.60 for 600, they are smooth and tiny, and are a great way to teach children to swallow. Even if your 5 year-old takes a Multi-Vitamin with 400 IU of Vitamin D3, little Billy would have to drink 6 glasses of milk (98 IU each) to reach the maximum tolerated of 3000 IU

So do consider taking daily Vitamin D3 for your children AND yourself. If you live in Salem and don’t take extra Vitamin D, you’re likely insufficient, or even deficient.

Ear Infections — Why Are They So Common In Kids?